Our Club helps out at the NC State Fair Demolition Derby each year.
Trip Report by Tony K.-

2016 was another exciting 3 days at the NC State Fair Demolition Derby. The traffic was worse than usual. It caused derby drivers and even some of us to be late. Some of us came out early and enjoyed the fair. There was a good turnout of derby drivers for every event. This year there were 2 monster trucks performing, twice the excitement!

Friday night went off without a hitch. After the event, about half of the cars road out under their own power; half of the others we towed out. Only 8 to 10 cars needed to get their trailers. One of the monster trucks broke both front axles on a jump.

Saturday night the weather turned colder but that did not diminish the excitement. There were much less cars that could leave under their own power and more of them for us to tow. The rest needed their trailers. The second monster truck blew front shocks on the same side.

Sunday, wow, the drivers really stepped up their game. The carnage was more than I’ve ever seen. Only 2 or 3 cars were able to leave under their own power. We towed out another 3 or 4, and ALL the rest of the other drivers needed to go out and get their trailers. Like I said the carnage was epic.

The only real glitch was both Saturday night and Sunday the fork lift operator left right after the last heat, leaving all the drivers that needed their cars lifted onto their trailers stranded. Both times another operator was found.

I want to thank all the members and others that came out to help. See you all next year. 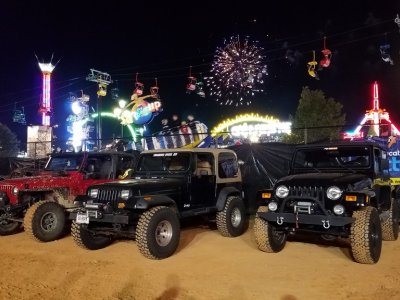 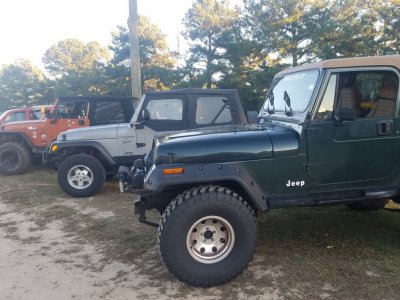 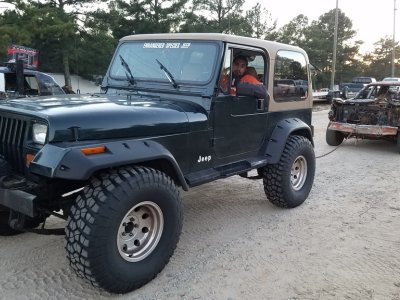 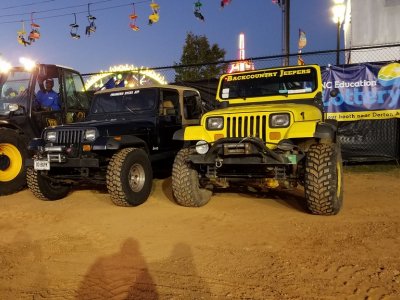 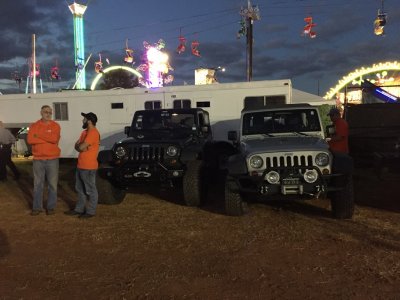